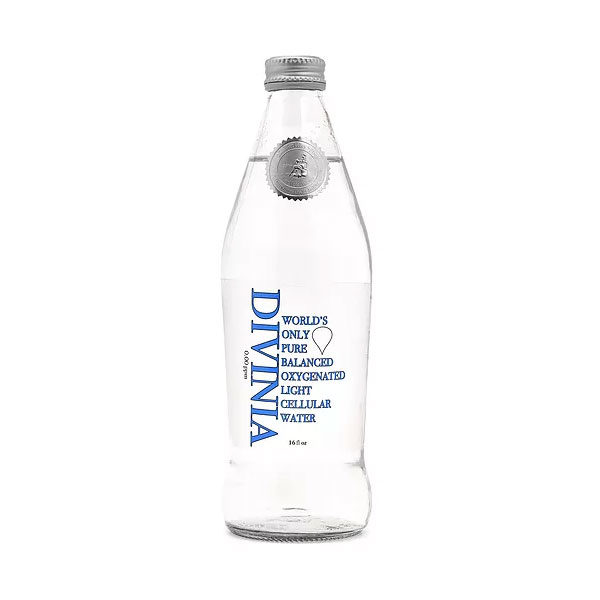 Divinia Water is balanced, deuterium depleted, cellular EZ water. Their process recreates the natural formation of water far beneath the earth’s surface, where hydrogen and oxygen from heat and rock combine to make clean, pure H2O. The fourth phase nature of Divinia makes the water much easier for your body to absorb and recognize, essentially giving free hydration to your cells. It has a neutral pH and 128-135 ppm D2O. Normal water has about 150 ppm of deuterium.

Divinia is made in Idaho with hydroelectric power. It is sold in recyclable glass bottles. Free from BPA + BPS, arsenic, chromium-6, chlorine, fluoride, lead, MTBE, and trace pharmaceuticals + pesticides.

Since 2007, Divinia is the only bottled water measured at a higher energetic state for more bioavailable oxygen and hydrogen.

CELLULAR
Divinia is scientifically known as EZ water, which means its the same water found in organic cells, like fruit. This is also known as plasma water, fourth phase water, and h30.

DDW
Divinia is deuterium depleted water, which means it is bioavailable to your cells without heavy hydrogen isotopes and helps restrain free radicals.

BIOAVAILABLE HYDROGEN
Divinia has higher energy stored in the h2o bond, making the hydrogen and oxygen naturally more bio-available; it is more hydrating than deionized water and rain water.

1000x PURER
Divinia is free from contaminants and is a 1000x purer than other water on the market at 0.00 ppm TDS.

PATENTED
Divinia’s patented process truly makes the water unique and vastly different from any other on the market. Patent issued from the United States Patent Office. Divinia Water is patent pending. 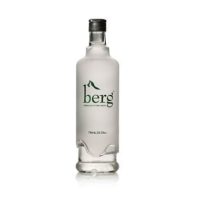 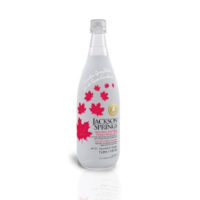 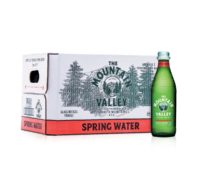 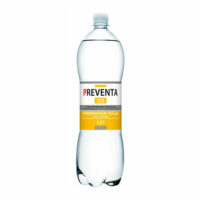 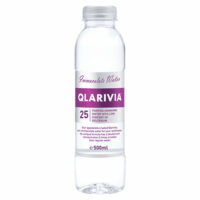 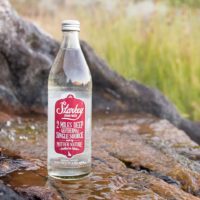 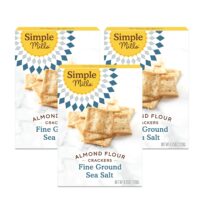 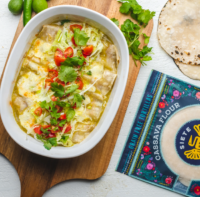 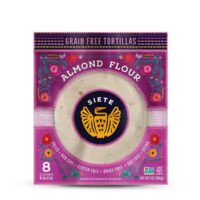 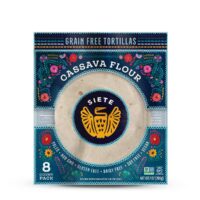 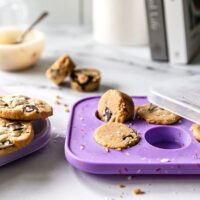 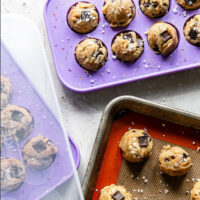 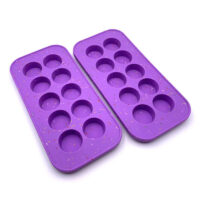 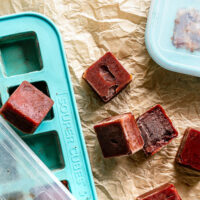 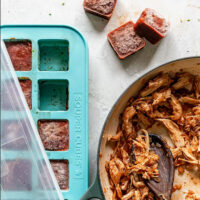 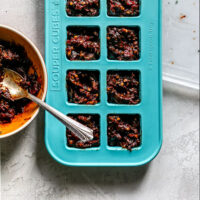 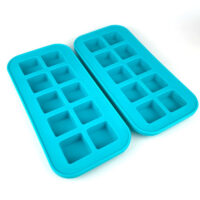 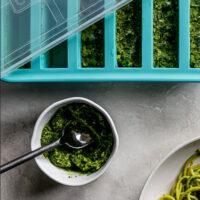